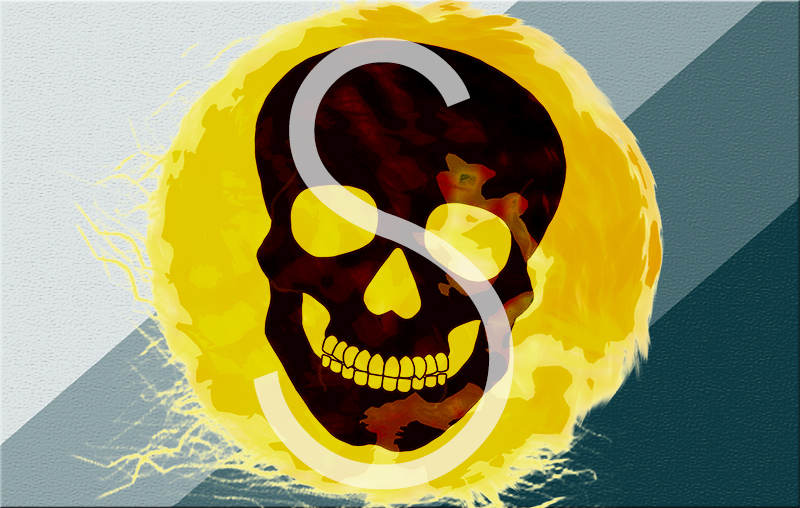 There’s a point in every dream where you should realize you’re sleeping. It’s the moment when verisimilitude transforms into full blown fantasy. When everything in your brain should be screaming, “THIS CAN’T BE FUCKING REAL!” It’s when you figure out the hole you’ve fallen into is never ending, or the wolf chasing you stands upright and starts reciting poetry, or when the supermodel seems remotely interested in anything you’re saying. These things just don’t happen, unless you’re Alice in Wonderland, Little Red Riding Hood, or Leonardo DiCaprio.

And yet, we continue to buy into the illusion until the moment we wake up. Then we kick ourselves for not figuring it out why we could still do something about it. If we had, we’d be having sex with Alessandra right now instead of pushing down of boner while we drop our morning deuce.

Zen Buddhist teachings speak of something called Shoshin, or “Beginner’s Mind.” It refers to the state of having a lack of preconceptions we possessed as children – when everything was possible and wonder was the way of the world. Inevitably we all lose it. Maybe it happened when Susie turned you down for a kiss in kindergarten, or when Trevor tied your laces together in Social Studies and you tripped in front of the entire class, or the first April Uncle Sam told you what taxes were. After that moment we learn to be practical and come to grips with reduced possibilities. For the first time in our lives, we understand that there are things you can do, and things you can’t.

You can work hard in school, go to a good college, and have a slightly more than decent chance of being employed at a job that earns you just enough to pay off the interest of the student loans you racked up. You can’t eat Cinnamon Toast Crunch for dinner, maintain a six-pack, and play Call of Duty for a living.

Perhaps the reason we don’t realize we’re dreaming when surrounded by fantastical elements is that we’re fed up with all of this practicality. No matter how old we get a part of us still wants to believe we can achieve the impossible.

Just last night I dreamt my sister and I were chasing my mom’s evil cat, Lucyfur, through her house. We cornered the fluffy bastard in a room and crouched in the doorway waiting for her to show her smushed up face. A few seconds later she jumped up on the bed, only this new version of Lucyfur looked less like a gray Persian and more like a fire-yellow mound of hair the size of a yoga ball with a pitch black skull for a face.

Methodically, I pulled out my iPhone and snapped a few incognito pictures of the beast, either for Instagram or evidence depending on subsequent events. Apparently my actions didn’t go unnoticed. Lucyfur’s laser red eyes locked in on us. Neither of us moved a muscle. We’d both seen enough Animal Planet to know that the lion only pounces when the prey tries to run away.

At no point during this entire interaction did I think to question the reality of anything I was experiencing, even when Lucyfur catapulted off the bed and engulfed us in her fluffy mane and then exploded spreading her hair across the room like dandelion leaves in a windstorm. It was all real to me.

Until the moment I woke up.

The kid in me convinced myself to check the pictures on my phone just to be sure it wasn’t real, while my adult self chastised its younger version for being so ridiculous. I scanned my photo book. A picture of the Smore’s Cake from Bar Americain, the receipt from said desert that I’d yet to expense, and a lion statue in front of the New York Public Library backlit by the sun so it looked like its mane was on fire.

The stuff of our dreams comes from the most unexpected places. The scary stranger with the gruff English accent on the subway shape shifts into a wolf reciting Shakepeare. The supermodel walking down Madison Ave maintains her form while we morph into a movie star. And a statue of a lion fuses with the memory of a cat and transforms into the Ferbie from Hell.

The impossible stuff of dreams born of reality.

If you examine your dreams long enough, you’re forced to make a decision. Which is the greater reality? The world of the living, where we think in rationalities, anticipate the future based on our own subjective past, and so often let fear talk us out of taking action. Or the world of sleep, where we dream in infinities, experience wonderment, and soar through the endless sky of our imagination.

Or is it somewhere in between… 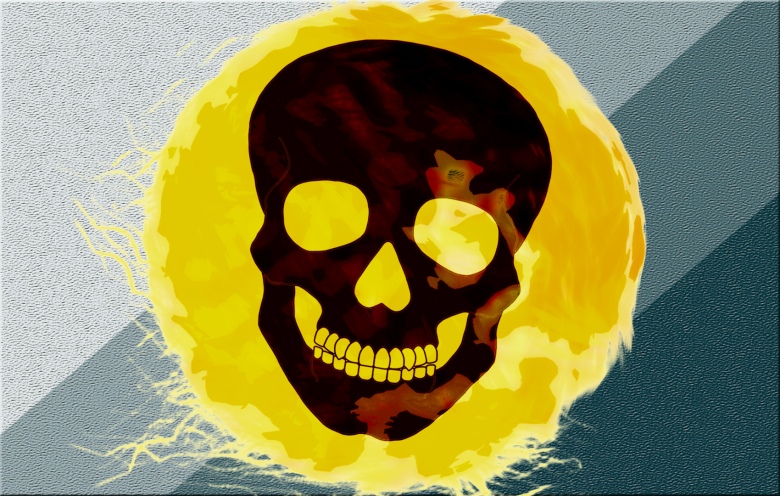