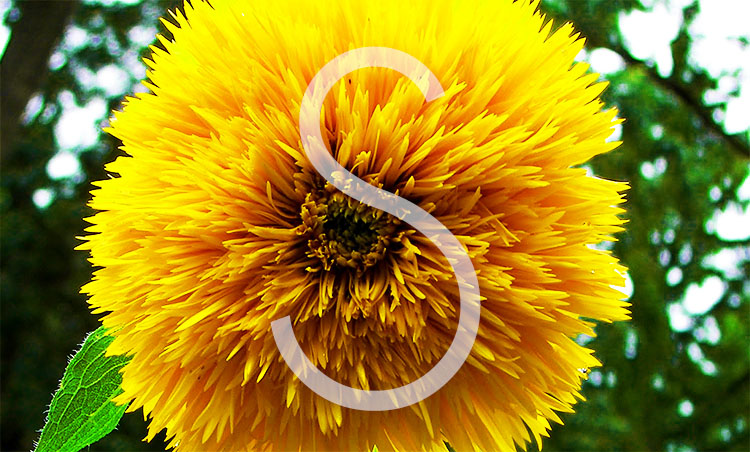 When you’re young it doesn’t take much to break your heart. The mortar holding together the brick grows stronger as the years pass by. It gives you the illusion that you can’t be hurt, but really just makes it harder for anyone else to get in. If only I’d met her when I was older. But I was so young. And she was so perfect.

I was sitting on the dock of the lake the first time we kissed. It was dark and the sounds of crickets and slow-moving waves filled the air. Fireflies danced among the trees and I would have been angry at the mosquitos had I noticed they were there.  She smelled like someone smells after a weekend at the lake, equal parts liquor and sun tan lotion. My gaze flitted between her eyes and lips. She must have known what I was thinking because she started to lean in. Her lips were the perfect mixture of salty and sweet. A combination of the hot summer day and cherry chapstick I’d seen her put on so many times before, only now I finally understood its appeal. She was always chewing ice and her tongue felt cold. I felt like I was on fire. We sat there on the dock for hours. I’ve always had a deep-seated fear of eternity, but I could have stayed in that moment forever.

“I hate flowers,” she told me on our first real date, “They’re a waste.”

“What’s not?” I said, knowing her fatalist view of the world would probably keep her from having an answer. I was right. And so, I kept bringing her flowers. I like to think she secretly liked them.

I gave her the nickname Elmer. She thought it was because the slight country accent that would creep out when she drank too much made her sound like Elmer Fudd. I let her go on believing that, knowing it was really because she was the only thing holding me together. I’ve found the world has a tendency to put people in your life at the exact moment you need them and not a moment sooner.

The happiest day of my life was the first day we made love. We were in the throes of madness that so often accompany the beginnings of a relationship. I’d bought some wine with a fake I.D. Some type of red, I forget exactly. But I’ll never forget the shade of red it turned her lips and wondering if they made cherry-flavored lipstick. We polished it off and I remember feeling dizzy and thinking it was because of the wine. And I remember the way she laid down beside me and pressed her chin into my shoulder. And I remember holding her as tight as I could and thinking there was no way I’d ever be able to get close enough. I wanted her more than anything in my life. And I remember her looking me in the eyes and saying, “Not like this.”

I’ve always been an avid dreamer, but not that night. I couldn’t sleep. I listened to her breath and felt it on my shoulder until the sun came up. When she finally opened her eyes, I kissed her. My heart beat through my chest. Her hands felt cold against my skin. We had no idea what we were doing but it didn’t matter. There’s a point where giving in and letting go are indistinguishable. I never knew much of either until that morning.

The first time I saw her cry was the night she told me she was pregnant. We were going to be parents. Before that moment, I never knew it was possible to be overwhelmed by fear and overcome with joy at the same time. For so long the only thing I’d ever wanted was her. But in that moment I realized I’d always wanted more.

I barely slept that first month thinking about all the ways I might screw this baby’s life up.

She liked the name Cameron for a boy or a girl. It reminded me of a kid from elementary school who used to wipe his boogers on every object in his unhygienic path. I kept that to myself. People have the tendency to want to ruin things for others that have been ruined for themselves. Ask my younger brother, I’m no saint. The night I found out about Santa Claus I wasted no time killing the surprise for him. Never mind that it was Christmas Eve and he was six and I was nine. What’s three years when you know you’re right? But this time I kept my mouth shut, and in my mind I secretly believed that we were doing the world a great service by redeeming the name Cameron for any janitor or teacher who’d ever had to scrape a booger off the bathroom wall.

Cameron was born on May 30. She was seven pounds, three ounces, had platinum blonde hair and emerald green eyes and a tiny hole in the bottom of her heart. The doctor called it a ventricular septal defect and told us she wouldn’t make it through the night. We sat with her in the hospital for three days hugging and kissing her and making up stories about a life she’d never get to live.

We were twenty-two years old. We had technically been parents. I’d always thought that parents had some kind of special knowledge that the rest of the world was lacking. Some kind of foresight into the future that would spare their children harm and help guide their decisions. Somewhere deep down I’d always resented my parents for their inability to protect me from the pitfalls of life. I didn’t know they didn’t know any better. I did now. I was twenty-two, and the only thing I was sure of was I wasn’t sure of anything. Except her.

We had a small funeral for Cameron. It felt strange having people express condolences for someone we’d only known for seventy-two hours. She made me make sure no one would bring flowers. “They’re such a waste.” This time I didn’t bother to ask, “What’s not?” This time I knew she’d have an answer.

We buried Cameron on a Tuesday. That night I dreamt of her playing in a field of sunflowers.

I’ve heard people say, “There’s nothing as resilient as the human spirit.” It’s always meant in a positive way. But resiliency is just as good at tearing down as it is at building up.

Our home felt like it had been renovated. Now the foundation was made of eggshells. We became the people we’d always resented, happy to talk about the weather and gas prices and anything that wouldn’t break the surface. I stopped buying her flowers. She stopped getting mad. We existed. We shared the same space. We gave up on happy. It was taken away.

Who decides the requisite time it takes to move past mourning? Who’s to say we ever really get over our heartaches? What’s written is written and can’t be erased. But until it’s over, we have some say in how it will end.

We made love for the first time since losing Cameron on a Tuesday. Her lips were sweet and salty. Her tongue was cold. That night I dreamt of fireflies and knew we’d be all right. I woke up with her body wrapped around mine. Her breath took on a different rhythm when she slept. It reminded me of the slow-moving waves on the lake the first night we kissed. But it was shallow now and I knew she was awake, even though she pretended not to be. I kissed her forehead softly and whispered, “I love you,” pretending she couldn’t hear.

We got married in a courthouse. She gave up the traditional white dress in favor of my favorite shade of green. I reluctantly wore a tuxedo. Not because I was supposed to, but because she insisted on me being more nervous than her. And even though the judge and the couples behind us couldn’t have cared less, it worked. Until we kissed. Maybe for the hundred-thousandth time. But this time it was different. This time I knew she’d be the only girl I kissed for the rest of my life.

We planned on throwing a big party for family and friends to celebrate with us. We were excited and nervous to get all of you in a room together. We’d even taken bets on who’d fight, who’d get along, and who’d get it on. I’ve got them written down if anyone wants to take a look later on.

The day after getting married we went for drive up the coast. Our first road trip as husband and wife. She was telling me a story about a family vacation she’d taken as a young girl up to Yosemite. How you guys had planned on going whitewater rafting, but it had rained and the river was shut down for the day. She said she’d secretly hiked over to get a look at the water. The rapids rushed downstream with a fury. She got it in her mind that she had to touch the water. Even then, she was stubborn. So she holds on to this tree branch with her left hand, reaching down with her right, until she feels the cool river water cascade over her fingers. She said it felt so transcendent that she forgot where she was and let go of her hold on the branch. The next thing she remembers is a hand catching hers and pulling her away from eternity. The next thing I remember is the squeal of tires, a flash of light, then darkness.

The doctors were amazed I’d walked away without a scratch. Their equipment couldn’t measure all the ways I was broken. I sat there in the hospital room with her for three days. I was afraid to let go of her hand. Somewhere deep down I believed that if I kept holding on I might be able to steal her back from eternity.

She died on a Tuesday. It was sunny and the smell of pine drifted through the hospital window and I could hear a young girl laughing and playing outside and I wished that I wasn’t broken. I wish that you were still here.

The first week we lived together I woke up in a cold sweat. I dreamt that I’d died and she was on her way to my funeral. When I told her about it her face went blue. She had a dream that night that I was speaking at her funeral. We both agreed that whoever went first, the other would say something. I never dreamed it would be me up here talking.

You thought flowers were a waste. But you’re not here to argue, so this is for you. The florist told me it’s nicknamed “Teddy Bear.” It’s big and bright and delicate, just like you. And I hope it makes you feel safe, just like you did for me.

Who knows, maybe everything is a waste in the end. But you saved me from eternity, and I owe you my life for that, because forever with you never would have been long enough. 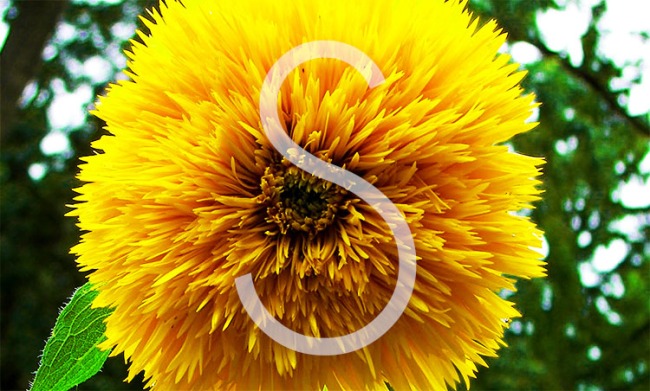 One thought on “Eternity”